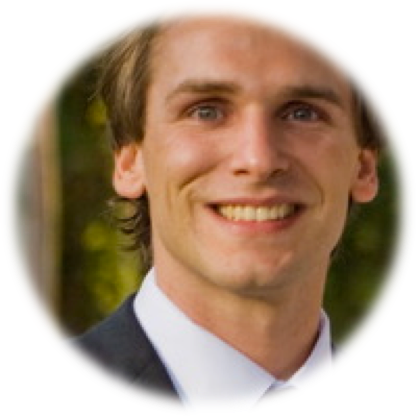 David Ramos Muñoz (Badajoz, 1979) is Senior Lecturer of Commercial Law at Universidad Carlos III de Madrid. He also does teaching for the University of Bologna.

He majored in Law and Business Administration at Universidad Carlos III de Madrid (top student of his class), won distinctions such as the Freshfields Prize for the Best European Law Student, and practiced as a lawyer before joining academia. He got a Masters Degree in Private Law from Universidad Carlos III, and a PhD from University of Bologna, for a thesis on Structured Finance SPVs.

He has been a fellow, among other, at the Real Colegio de España en Bolonia (2007-2009), the London School of Economics (2010). His research has benefited from different grants, among other the Colegio de España grant (2007) or the José Castillejoprogramme (2010), and has participated in conferences and seminars all around the World.

David Ramos Muñoz is a lawyer at the Madrid Bar, and has advised companies mostly on cross-border issues with business law, regulatory law and competition; he is an Arbitrator at the Madrid Arbitration Court, and a consultant on international matters, primarily related to regulation and institutional reform.