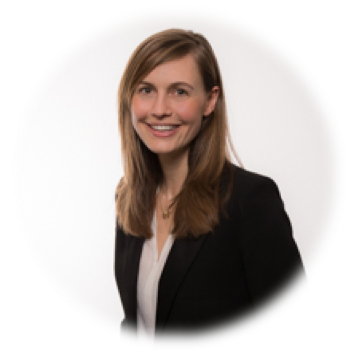 Catherine Anne Kunz has acted as counsel or arbitrator in numerous international arbitration proceedings, in particular in the energy, telecommunications and construction sectors, both ad hoc and institutional (under the ICC, LCIA, SCC, UNCITRAL and Swiss Rules) and governed by a variety of procedural and substantive laws, including Swiss, English, Spanish and Russian law.

Catherine Anne Kunz returned to LALIVE in 2016, where she had previously practised arbitration and litigation (2010-2014), after having worked in the international arbitration group of Skadden, Arps, Slate, Meagher & Floms LLP in London (2014-2015). She completed her training with BCCC Attorneys-at-law LLC in Geneva (2008-2010) and also worked as a law clerk in the international arbitration team of the Geneva office of Winston & Strawn LLP (2006-2007).