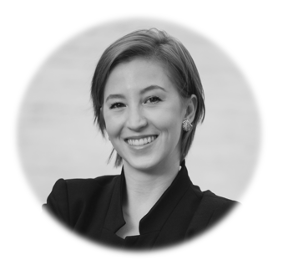 Celia Cañete is a trainee lawyer at the Dispute Resolution practice in Pérez-Llorca and also acts as Coordinator and Secretary at the International Arbitration Seminars & Courses Association (IASC). Celia focused her practice in international and domestic arbitration during her time at Archipel, where she assisted arbitrators and counsels at several arbitration proceedings under the ICC, SCAI, CAM and CAS.

Celia has been highly involved at the Willem C. Vis Moot, obtaining the Honorable Mention for the Eric E. Bergsten Award as a participant, and acting as both coach and arbitrator afterwards. Celia holds an LLM in Spanish Legal Practice and has contributed to several publications and projects led by professional associations. She maily works in English, Spanish and French.

She previously did an internship at LJ Abogados, specializing in international private law cases. Celia is a member of Club Español de Arbitraje -40, Young ICCA and MAA.